Brighton-based Producer & DJ Just Her makes her Colorize label debut with the ethereal double A-side 'All We Have Is Now' / 'Stay The Same', released on 2 April.

Inspired by the sense of community and determination which came out of the current pandemic, Just Her wrote the shimmering, uplifting 'All We Have Is Now' as a reminder to stay in the present moment and be thankful for the now, as 'that's really all we have'.

Later in 2020, Just Her created 'Stay The Same', which was produced specifically to sit alongside 'All We Have Is Now' for an EP release. As Just Her wanted 'Stay The Same' to be stylistically different to its partner track, she added her own hauntingly fragile vocals. The lyrics highlight the strength of relationships and a reflection of how strong things have been with her partner during the pandemic, despite everything which they have experienced.

Or you can now keep up to date with all of our latest releases in one playlist: 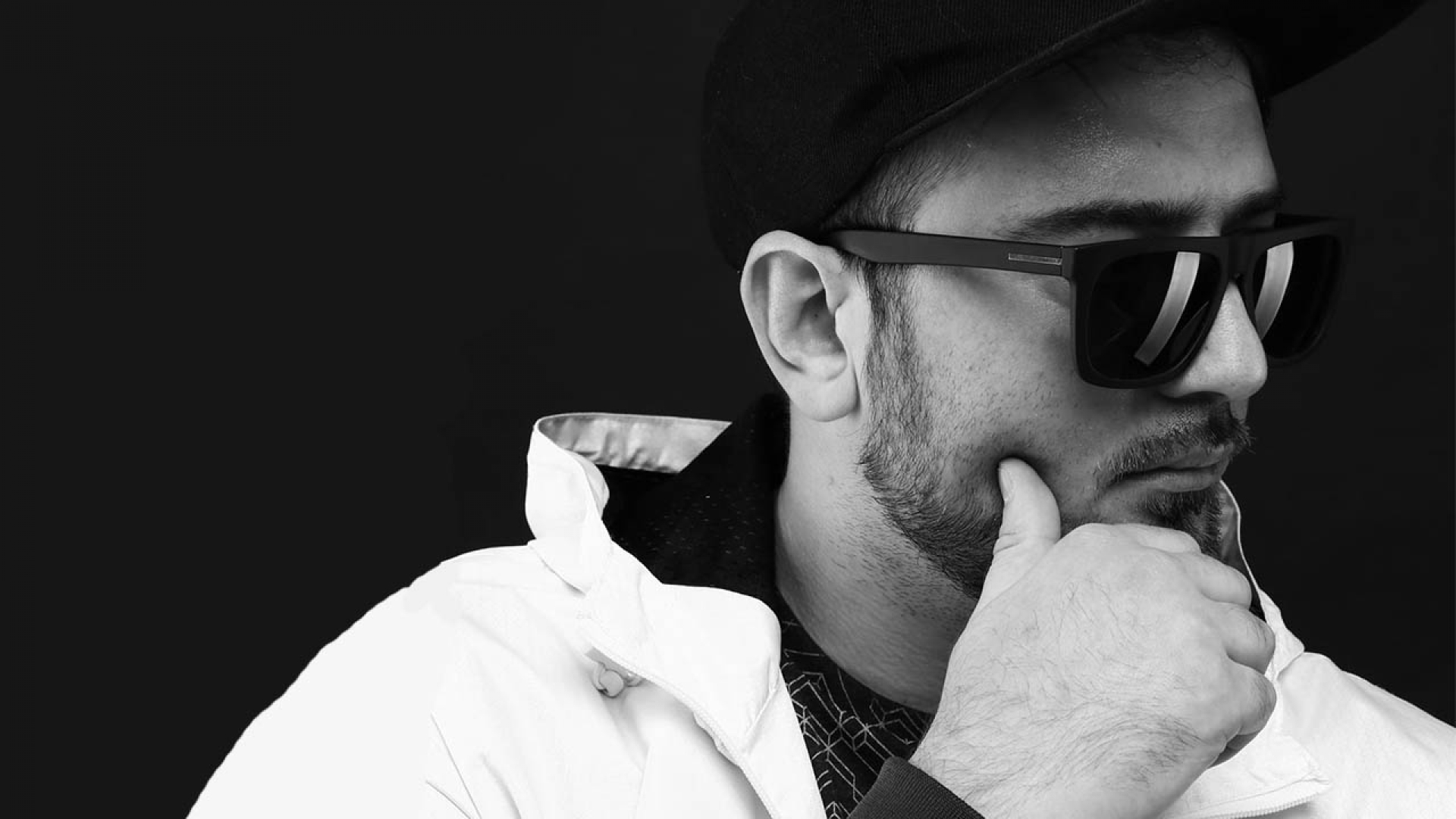 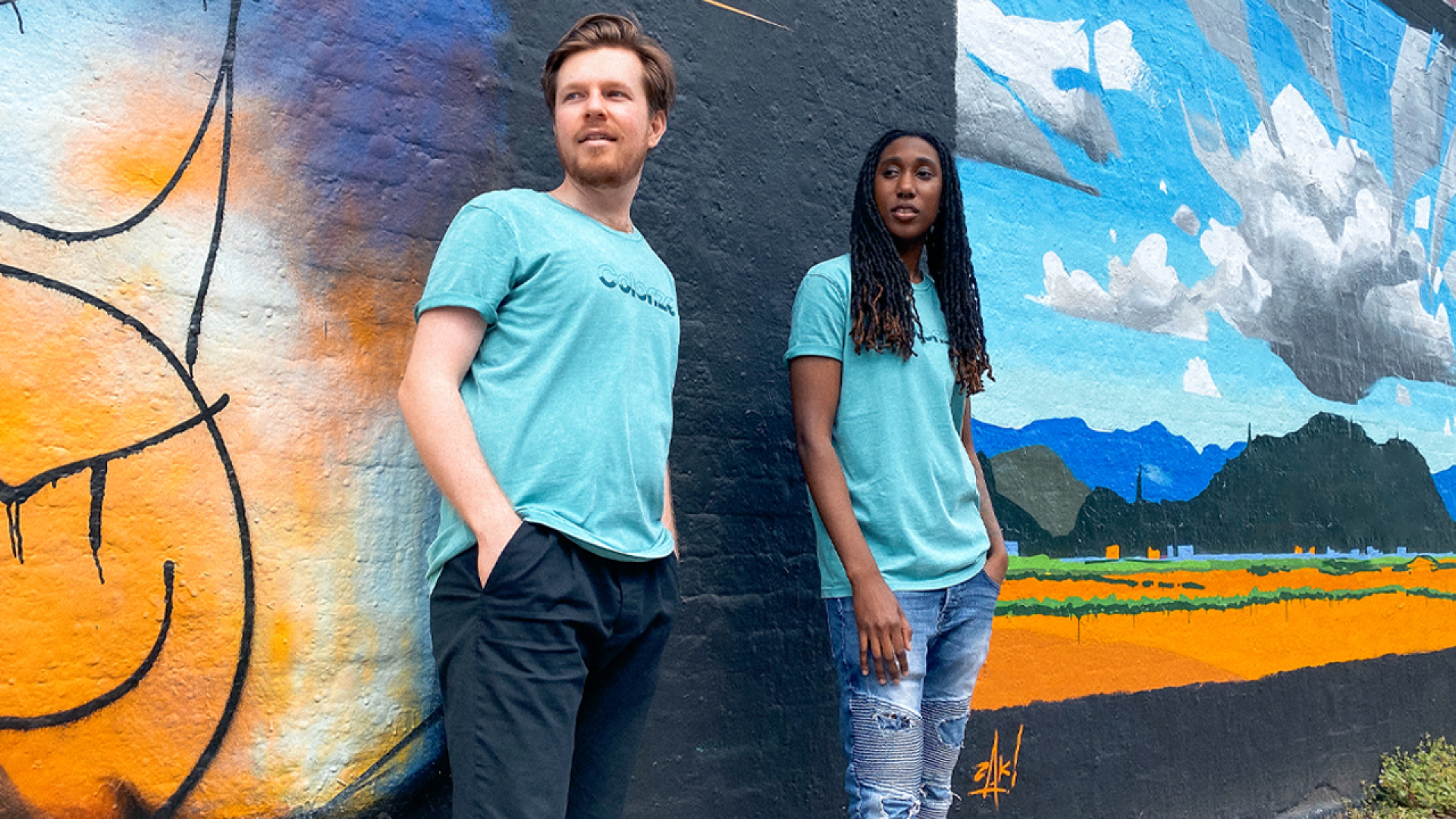 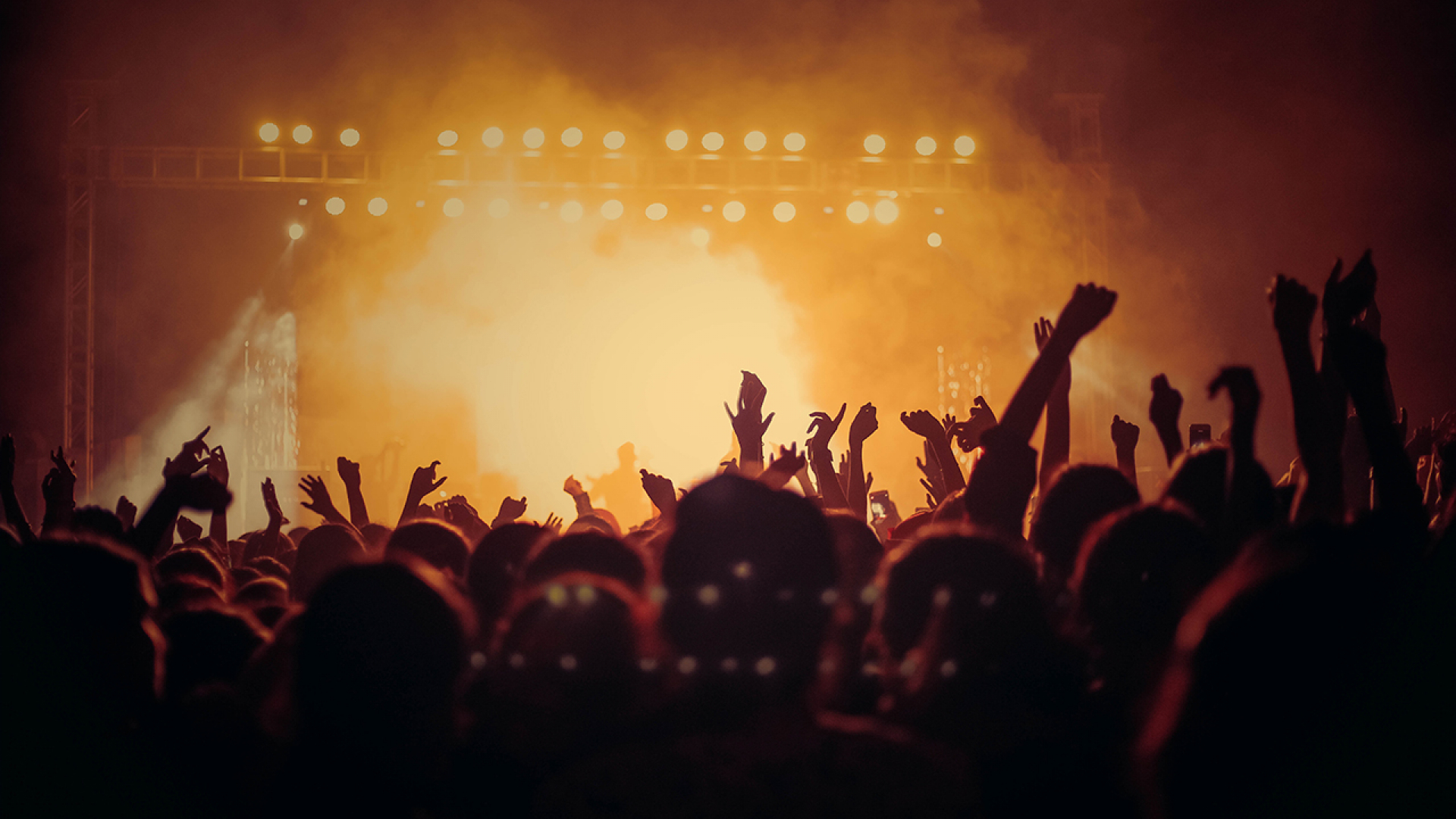